Valkyrae recently avenged Corpse Husband in a game of Among Us after pulling off an unlikely 1v6 clutch.

When it comes to Corpse Husband, he probably has one of the best players the game has seen to date. But even the best fall and wins come from the most unexpected places.

The clutch 1v6 of Valkyrae in Among Us

In this particular game from Among Us, Valkyrae and Corpose Husband were the two impostors tasked with eliminating all teammates from the game. After Karl reported Hafu’s corpse, most people chose to skip the vote, but three people ended up voting for Karl due to an alleged self-declaration.

Corpse then made a mistake by letting off steam in front of Brooke, after which she was chased by Corpse all over the map. He then performed a sabotage and eliminated Sykunno very easily after that.

However, his plan to get Brooke to vote failed miserably, when he himself was rejected because he was “known”. This left Valkyrae as the only impostor in the current game Among Us. 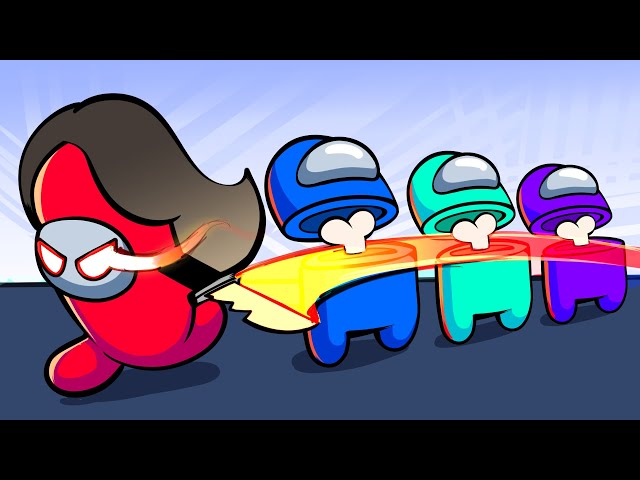 She then proceeded with an interesting 1v6 clutch, initially eliminating Karl and the rest of the players one by one. The most interesting part of this game in Among Us was that it featured the proximity chat, which allowed players to chat with each other without calling for an emergency meeting.

It is rare to see such clutches in a game like Among Us as players tend to panic often which leads to hasty situations in the game. However, having a cool head can lead to incredible wins. The proximity chat feature has not yet been rolled out to all Among Us players. Those who wish to experience this feature must download the mod created by the Among Us community to use it. But this feature officially has to make its way into the game soon enough because it’s a pretty cool feature and has the potential to make Among Us more interesting than it already was.